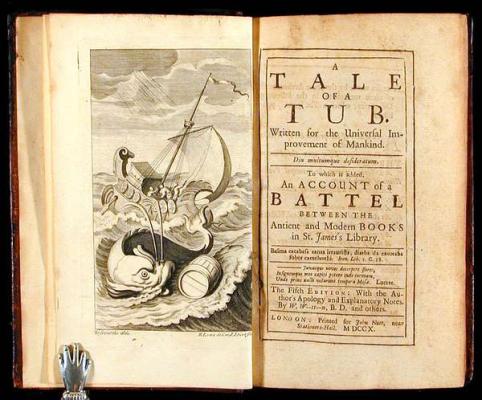 A while back, I wrote a post on the topic of meta-fiction. Specifically, I discussed my naivete as to what I had assumed was the relatively recent vintage of that experimental genre and my subsequent astonishment at discovering that nearly five centuries before our current batch of meta-fiction hipsters Miguel de Cervantes had crafted the tour de force of the genre with Don Quixote. Indeed, Cervantes’  ability to simultaneously write a novel and write a novel about writing a novel remains astonishing.

One example of his ingenuity takes place in Volume 2 of the novel, where every character who encounters Don Quixote and Sancho Panza has already read Volume 1, and thus all are waiting for Don Quixote to do something foolish or chivalric. But one of the characters, who has carefully studied Volume 1, quizzes Sancho Panza on the unexplained disappearance and then, a few chapters later, reappearance of the ass he was riding. Eventually, an exasperated Panza says, “I don’t know what answer to give you except that the one who wrote the story must have made a mistake, or else it must be due to carelessness on the part of the printer.” 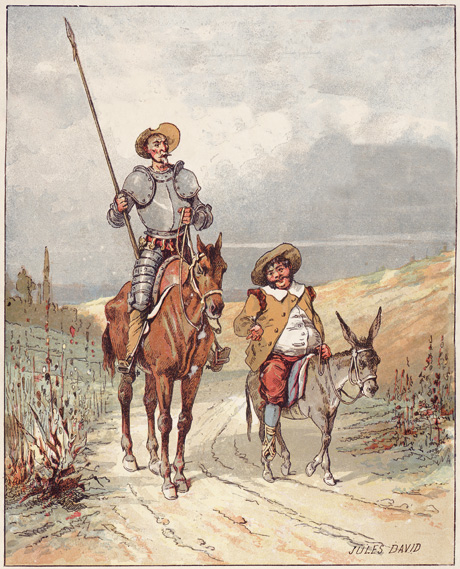 reader and author. I ended that post with a tip of the cap to the prophet Ecclesiastes, who wrote:

What has been is what will be,

and what has been done is what will be done,

and there is nothing new under the sun.

Ecclesiastes continues, “There is no remembrance of former things.

How true. I recently read Wendy Lesser’s wonderful new book, Why I Read: The Serious Pleasure of Books. The book is a treasure for any one who loves to read. In the chapter entitled “Novelty,” Lesser explores the realm of innovative fiction. Cervantes, of course, is one author she features. But in that same chapter she discusses the origins of a meta-fiction device that I had assumed had been invented by David Foster Wallace, Jonathan Lethem, and other recent authors, namely, the use of the footnote in a work of fiction to mimic academic style and provide ironic self-commentary. 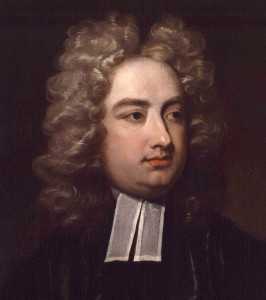 Well, that “innovation” was already 300 years old by the publication date of Nicholson Baker’s footnote-strewn novel, The Mezzanine. One of its earliest creators was Jonathan Swift, whose A Tale of a Tub, published in the early 1700s, provides delightful versions of this device. Wendy Lesser offers two wonderful examples of Swift’s use of footnotes. One is from the “editor” of the piece, whose footnote reads: “I cannot guess the Author’s meaning here, which I would be very glad to know because it seems to be of importance.” Three pages later, we have another footnote from the “editor,” this one following several lines of asterisks in the text:

“Here is pretended a Defect in the Manuscript, and this is very frequently with our Author, either when he thinks he cannot say any thing worth Reading, or when he has no mind to enter in on the Subject, or when it is a Matter of little Moment, or perhaps to amuse his Reader (of which he is frequently very fond), or lastly for some Satirical Intention.”

In short, as Ecclesiastes prophesied long ago:

Is there a thing of which it is said,

It has been already

in the ages before us.

Lesser Is Better . . . and Wonderful: Why to Read Why I Read

From Casablanca to True Detective: The Cell Phone Challenge