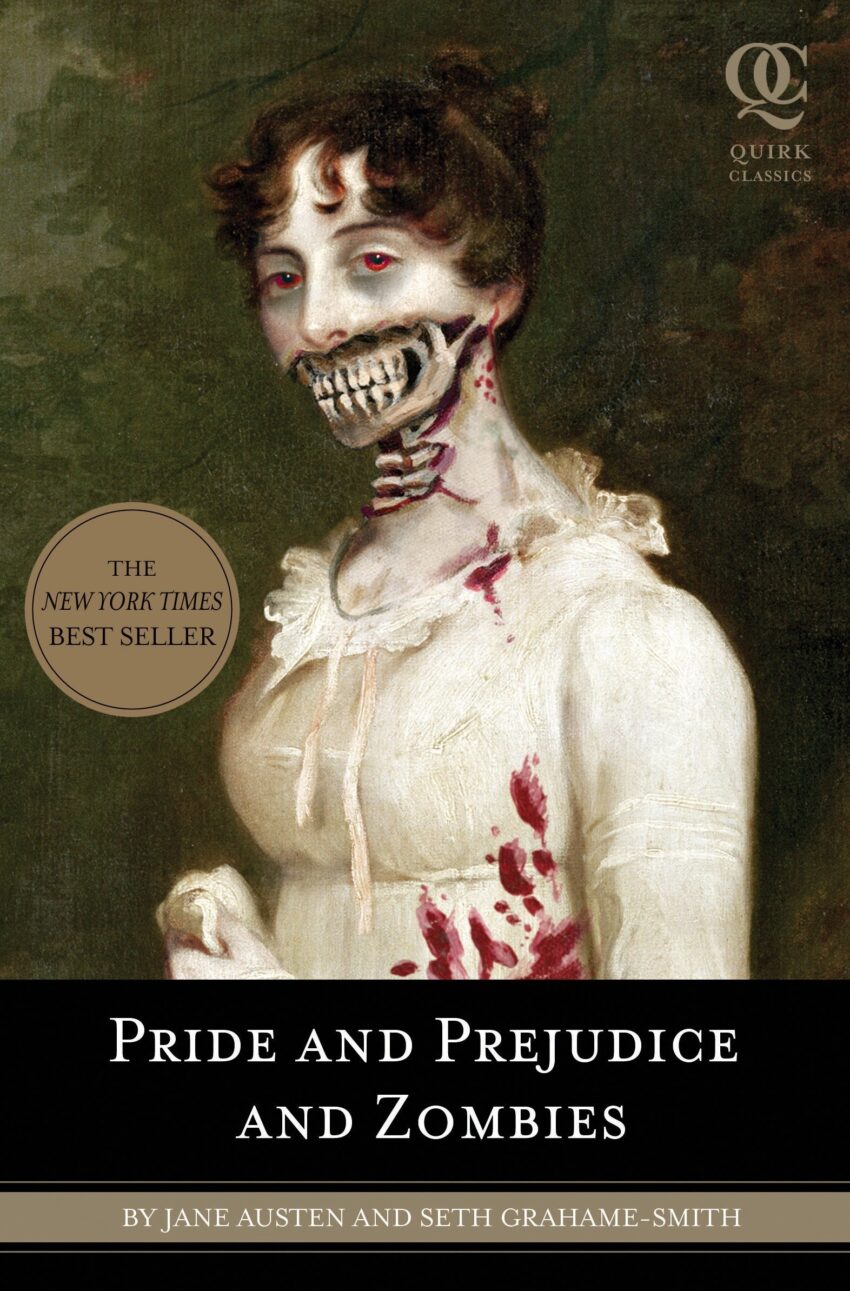 At the beginning of each year I post a blog on my law firm’s website welcoming the annual Public Domain Day, which occurs on January 1st and ushers dozens and dozens of novels, songs, and other creative works into the public domain. The copyrights in those works, first published 95 years ago, are now in the public domain. As such, they are free to all artists to legally build on the past and enrich our culture by reimaging those creations and using them as inspirations for new creations. 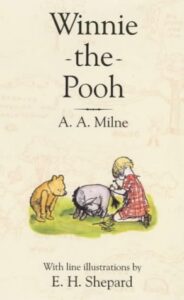 Last year I welcomed the Public Domain Day with an apt quote from Winnie-the-Pooh: “It isn’t much good having anything exciting, if you can’t share it with somebody.” As I explained in that post, A.A. Milne’s beloved tale of the fictional teddy bear and his pals had entered the public domain that year and thus could be shared with anybody . . . for free! Along with dozens of other books, songs, and creative works from 1926. Well, one year later our cuddly little Teddy Bear will no doubt be dismayed to learn of the horror movie Winnie the Pooh: Blood and Honey, scheduled for release later this year, featuring a somewhat less cuddly version of the title character: 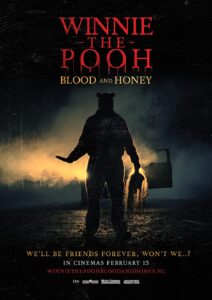 And there are plenty of other, well, kinky examples of what the public domain allows, including that zombie “sequel” to Jane Austen’s beloved Pride and Prejudice. To read the rest of this kinky blog, just click here.