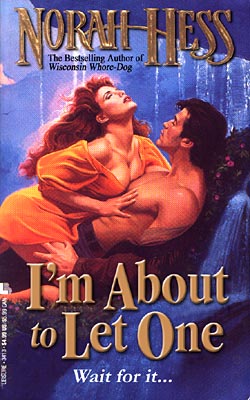 Who, you may ask, is Mark Longmire and why is he relevant? Longmore is a brilliant and witty graphic artist whose  quirky website–The Wonderful World of Longmire–includes a clever and funny 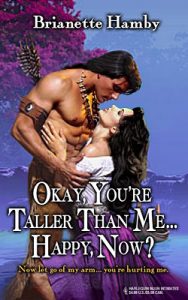 group of his creations. My favorite is the display of his collection of parody romance novel covers, which include the one at the top of this post and the one to the right of this paragraph.

Warning: Do NOT click on this link to Mark’s website until and unless you are prepared to get lost in there, to wander around like a giggly kid at an amusement park, and to emerge far later than you had imagined you would when you entered. Enjoy!