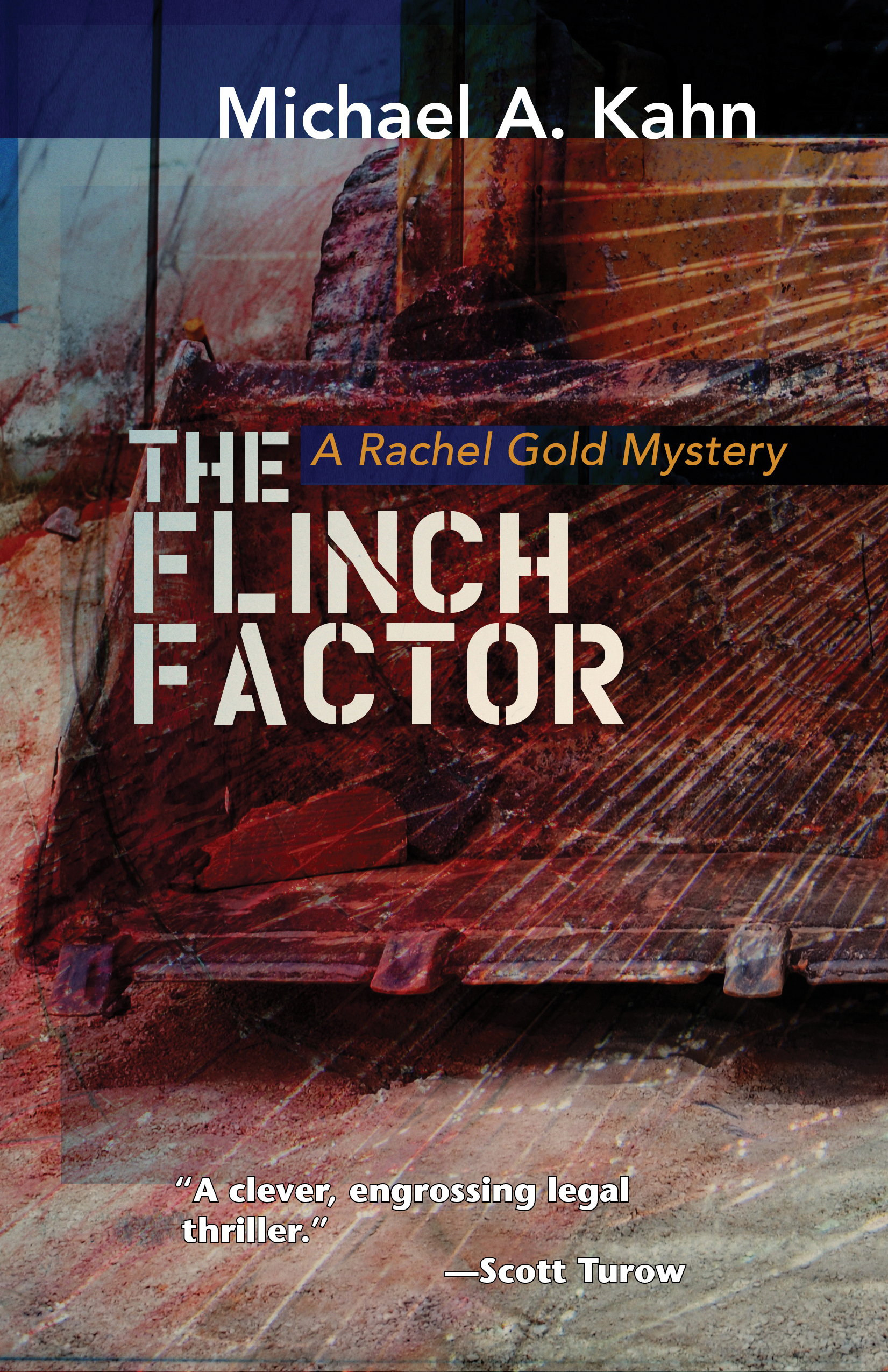 Every author dreams of being taken seriously. 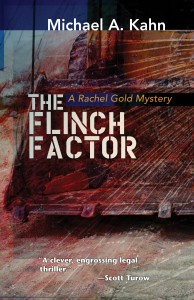 And by serious, I mean having one of your works turned into the subject of a scholarly essay.

Although my other fantasy–playing third base for the St. Louis Cardinals–has long since been relegated to the Walter Mitty realm, author and retired English professor Barbara Fass Leavy has made this fantasy come true. Specifically, she he has just published on her blog a genuine scholarly essay on my latest novel. Entitled “Reading Michael Kahn’s THE FLINCH FACTOR,” Barbara explores the novel, the characters, and the other elements of the novel.

In addition–and this is where the true author’s fantasy kicks in–she finds literary allusions, symbols, and motifs that I was, at best, only vaguely aware of during the writing process. Here is just one of many examples of Barbara’s skills as a literary detective:

“At one very low point in her life, Rachel, in search of consolation or hope, wonders if her roots in Judaism and adhering to its traditions make any sense.  In effect, she is addressing the problem of evil–why it exists.  Rather cynically, she decides, at least for the moment, that the only religion that made any sense was that of the ancient Greeks: “In a world ruled by a mob of unruly, hot-tempered, meddlesome deities, it isn’t surprising that good things happened to bad people and bad things happened to good people.  Up on Mount Olympus, shit happens because the gods say so.” Did Kahn expect or even hope that some of his readers would recall the famous lines in King  Lear  in which Gloucester cries out, “As flies to wanton boys are we to th’ gods, / They kill us for their sport”?  Or perhaps the ending of Hardy’s Tess of the d’Urbervilles, in which the hapless and helpless Tess, whose unfortunate life ends with her being hanged for murder, draws this narrative commentary, “’Justice’ was done, and the President of the Immortals (in Aeschylean phrase) had ended his sport with Tess”? Despite Hardy’s attempt to shift responsibility for Tess’s fate from the Judeo-Christian God to the pagan gods, his readers thought he was being blasphemous.  Was Kahn suggesting  that Rachel, secure Jonathan’s love even when she visits his grave, has allowed herself an opportunity to be blasphemous as well. For her visit allows her the freedom of venting her despair about an unjust world, and as “always after visiting his grave, [she] felt a little better—and almost serene.”

So thank you, Barbara, for fulfilling this author’s fantasy. 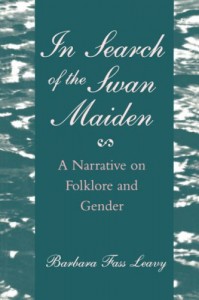 And those of you not familiar with her works, Barbara’s blog is an excellent place to start. In addition to her fascinating and diverse collection of blog posts, you will find links to her books, which range from her analysis of the fairy-mistress theme in Romantic literature to a scholarly look at The Fiction of Ruth Rendell.