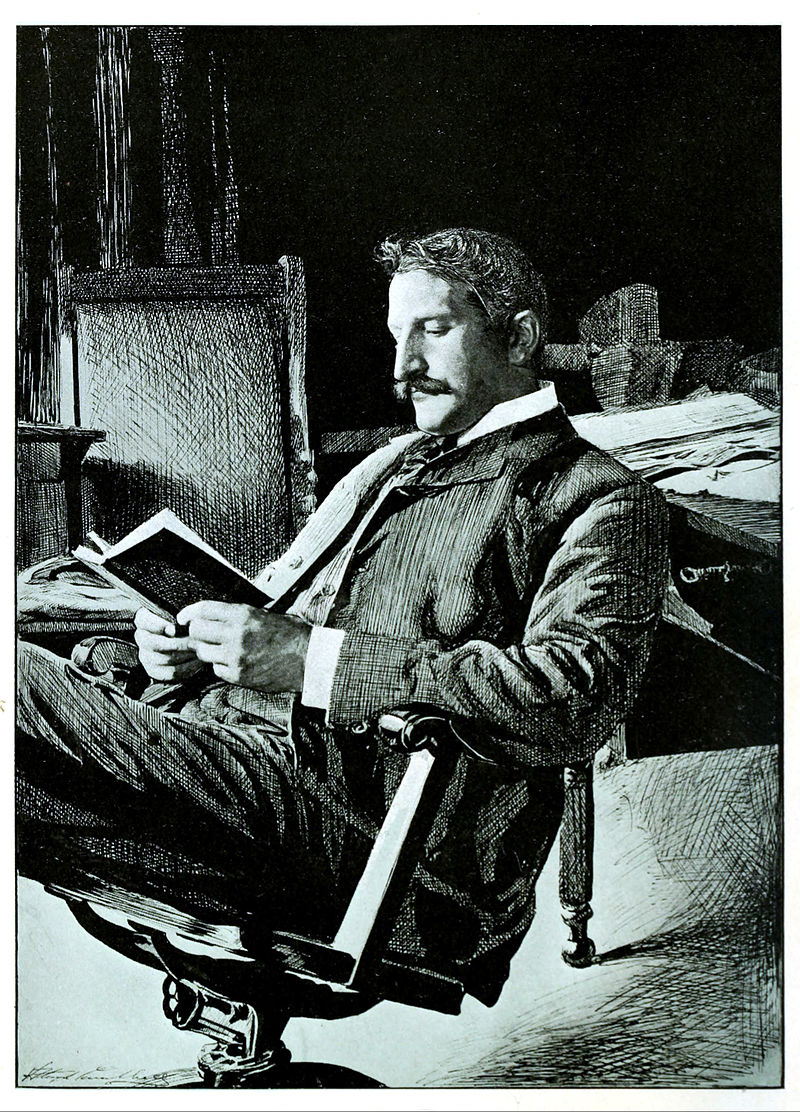 My bio describes me as a lawyer by day and an author at night–and I generally try to keep those two identities separate. But a recent trademark brawl over the word SCHLAFLY–a name associated with both the late conservative firebrand Phyllis Schlafly and her nephew Tom’s brewery–inspired me to write a post on that lawsuit for my law firm’s blog, and in the process got me to mull over the many examples of men and women who turned their last names into trademarks associated with the companies 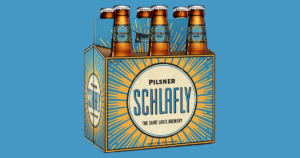 In particular, I thought about the publishing world, and quickly realized that the names of the big publishing houses are so established that it’s easy to forget that those names were, once upon a time, the names of the founders. Just as, say, many of us may not realize that Goodyear Tire’s founder was Charles Goodyear and Bird’s Eye Frozen Foods owes its name to Charles Birdseye, I didn’t realize that Doubleday, the publisher of my novel The Mourning Sexton (under the pen name Michael Baron), was founded by Frank Nelson Doubleday, whose image is displayed at the top of this post.

So if you’re thinking about naming a company after yourself or you’re just curious to learn more about the family brawl over the name SCHLAFLY, you can find my blog post here. To paraphrase Sigmund Freud’s famous (and perhaps defensive) remark about cigars, sometimes a beer is just a beer. But sometimes that beer can trigger a brawl that may yet end up in the United States Supreme Court.