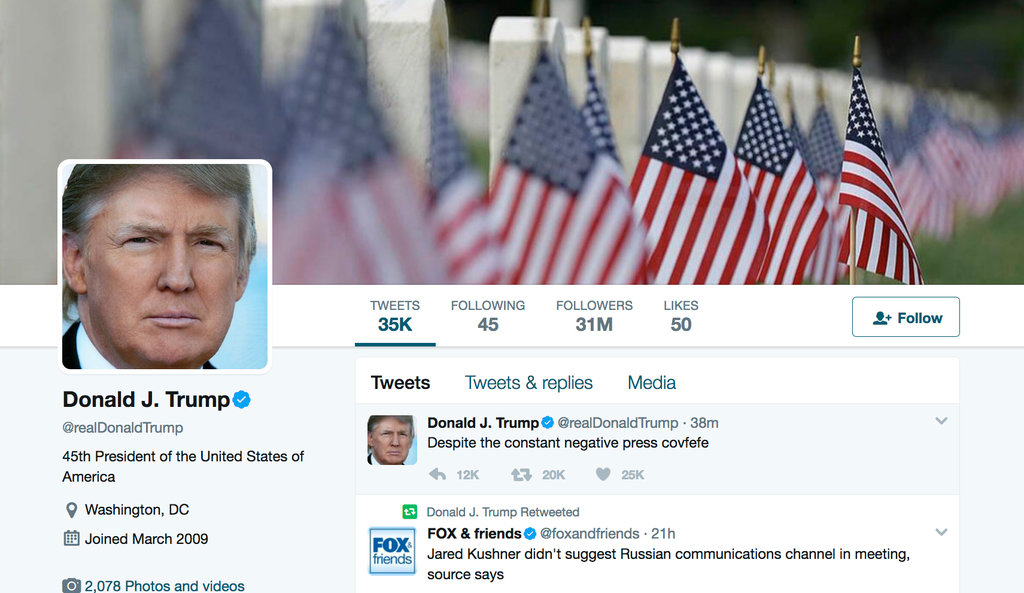 In my day job as an intellectual property lawyer I’ve been blogging occasionally about the strange new world of trademarks that began three years ago with the explosion of trademark registration applications for the 7-letter typo in one of Donald Trump’s late-night Tweet complaints about what he claimed was “fake news.”

Following that trademark silliness was this year’s explosion of registration applications for variations on the term COVID-19. Those applications now number more than 350 and even include one referring back to the Trump typo: COVID-19 TAKES DOWN COVFEFE (Serial No. 88849328).

But in recent days that trademark narrative has undergone a profound change. Specifically, many profitable but controversial brands–from the Washington Redskins (dating back eight decades) to Aunt Jemima (introduced in the 19th Century)–have been undergoing an overdue but inspiring evolution, largely in response to the social protests and cultural reckoning inspired by the Black Lives Matter movement. This has been the commercial trademark equivalent of the removal of statues of Confederate generals and other formerly iconic historic figures.

You can find my blog post, along with links to the earlier ones, here.