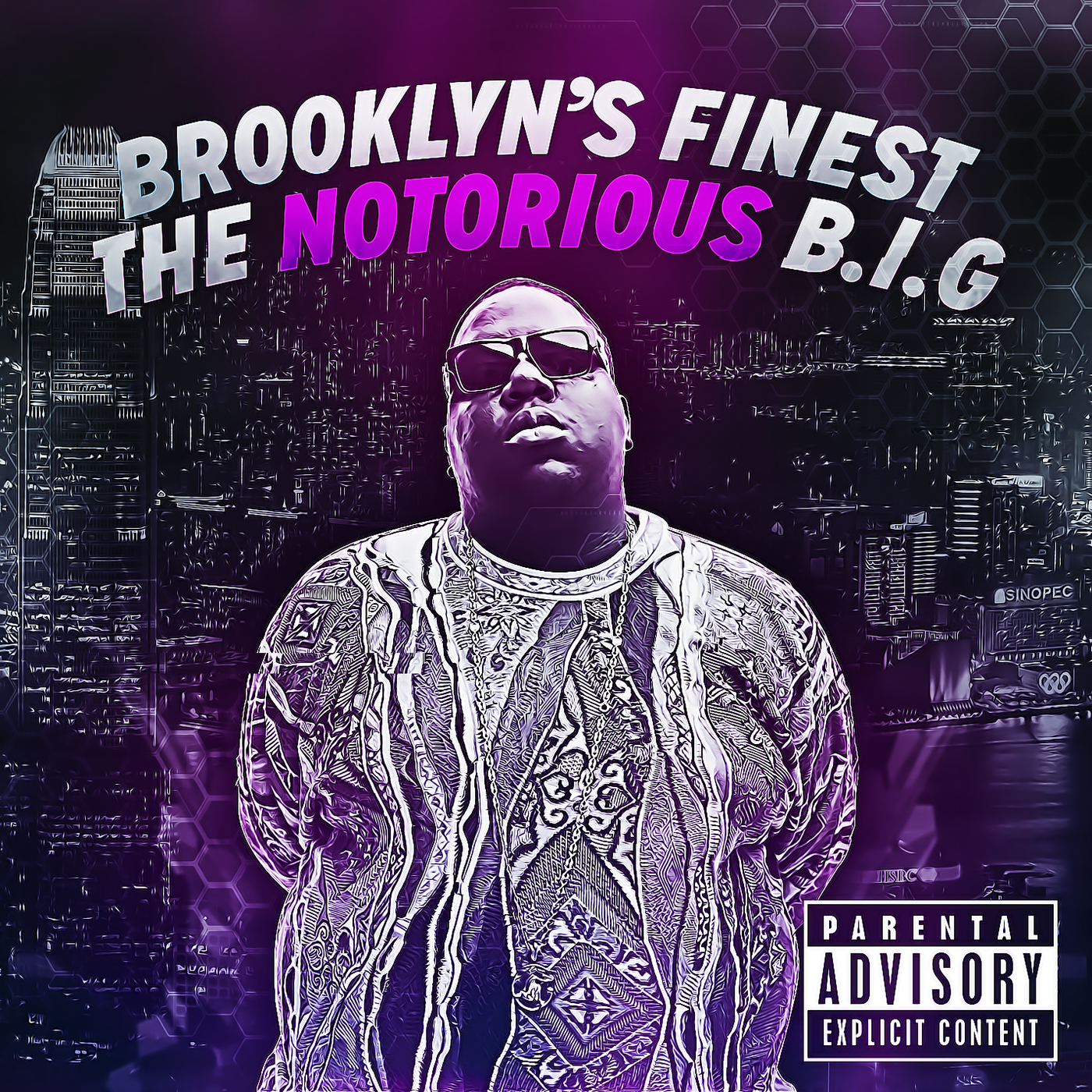 Ah, baseball season has arrived! And with it, the joy of the walk-up song. For the true baseball fans among us, name a favorite player and you can name his walk-up song. Same for your team’s closer (whose walk-up song is known as the “entrance song”). Including even those greats who’ve retired. What Yankees fan, when hearing Metallica’s “Enter the Sandman,” doesn’t sigh at the memory of Mariano Rivera coming in from the bullpen for yet another save?

(For the uninitiated, a walk-up song is that heavy metal, hip hop, or country tune that blares throughout the stadium as the player walks from the on-deck circle to the batter’s box–or, for the closer, as he jogs in from the bullpen to the mound.)

Being not only a baseball fan but a mystery author and a former English major, I’ve twice before welcomed the baseball season with a post challenging readers to come up with walk-up songs for some of their favorite literary characters.

For example, imagine Jay Gatsby, wearing that baggy Yankees uniform from the 1920s, stepping off the on-deck circle and heading toward home plate, elegantly swinging his bat. What would be the perfect walk-up song for the cheering crowd? My choice: “Mo Money Mo Problems” by Notorious B.I.G.

From some great characters in literature, the perfect walk-up song is obvious. Take Satan from John Milton’s Paradise Lost? Easy: “Sympathy for the Devil” by the Rolling Stones. Shakespeare’s Iago? “Bad to the Bone” by George Thorogrood. Dr. Pangloss from Candide? I’d opt for Louis Armstrong’s version of “What a Wonderful World.” And Marlow from Joseph Conrad’s Heart of Darkness? Talk about low hanging fruit. No question: Gun N’ Roses’s “Welcome to the Jungle.” (I originally stupidly credited the song to AC/DC, but my daughter Hanna caught the error and I corrected it. Thanks, Hanna!)

Mystery fans? Harry Bosch would opt for the Indigo Swing’s jazzy version of “Another Day in L.A.” As for Philip Marlowe? ZZ Top’s “Sharp-Dressed Man.” Why that particular song? Read the first paragraph of The Big Sleep, one of my favorite opening paragraphs by one of my favorite writers:

It was about eleven o’clock in the morning mid October with the sun not shining and a look of hard wet rain in the clearness of the foothills. I was wearing my powder-blue suit, with dark blue shirt, tie and display handkerchief, black brogues, black wool socks with dark blue clocks on them. I was neat, clean, shaved and sober, and I didn’t care who knew it. I was everything a well-dressed private detective ought to be. I was calling on four million dollars.”

The Big Sleep, by Raymond Chandler

Okay. Your turn to come up with some walk-up possibilities.

Are you a classic literature fan? What’s the appropriate walk-up song for Captain Ahab? For Jane Austen’s Mr. Darcy? For Shakespeare’s Falstaff? Or Hamlet? Or Huck Finn? Anna Karenina? Holden Caulfield? Or whatever character you love.

Then join in! We need some more walk-up songs for our favorite fictional characters.