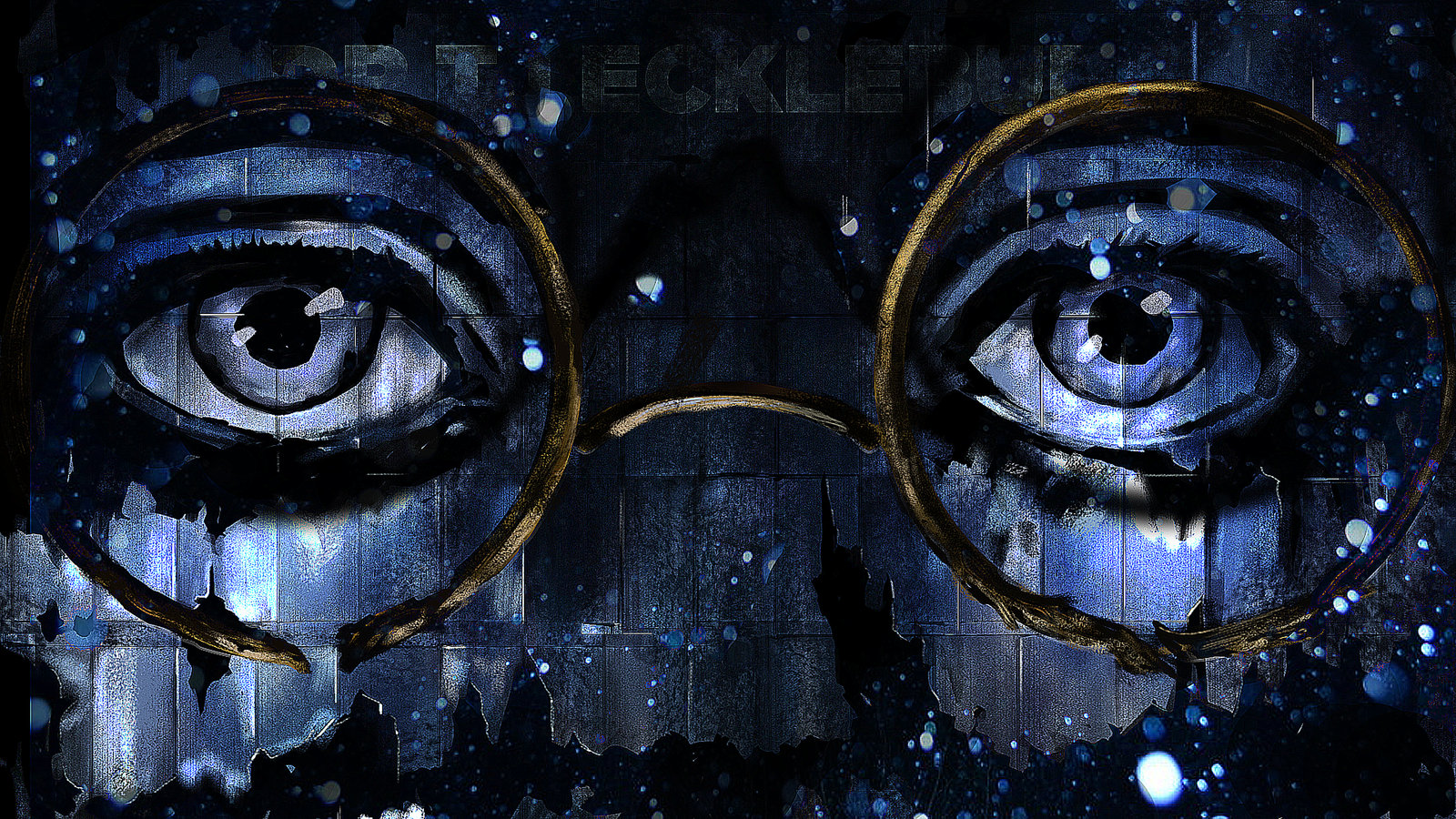 Great literature is the third rail of the motion picture industry. The director who attempts to adapt a beloved novel to the big screen invites the slings and arrows of outraged fans. One obvious reason is that the standard length of a motion picture is 100 minutes (or 100 script pages), which means that big chunks of the novel, including perhaps your favorites scene, must be deleted. Another reason is that each reader creates her own version of the movie inside her head, and there is simply no way the big screen version will match hers.

Which brings me to the novel near the top of every list of beloved works of American literature: F. Scott Fitzgerald’s The Great Gatsby. Since its publication in 1925, that novel has spawned six movie adaptions, beginning with a silent film version in 1926 and culminating in last years’ Baz Luhrmann extravaganza, complete with a 21st century hip-hop soundtrack. This is hardly the first outrageously creative adaptation by Luhrmann. My favorite is his updated take on Romeo + Juliet, set in the modern California suburb of Verona with Leonardo DiCaprio and Claire Danes in the title roles and featuring the Montagues and Capulets as warring business empires.

Luhrmann brought that same creative–or, in many eyes, disrespectful–exuberance to his adaptation of The Great Gatsby. The critics were not pleased. David Thomson of The New Republic wrote: “It’s stupefying, it’s vulgar, it’s demeaning, it’s dull.” Joe Morgenstern of The Wall Street Journal labeled it “a dreadful film [that] derogates the artistry of Fitzgerald.” “As disastrous and pointless an adaptation as one can easily recall,” wrote David Nusair at Reel Film Reviews. Over at CNN.com, the film critic’s verdict: “misconceived and misjudged, a crude burlesque on what’s probably American literature’s most precious jewel.” 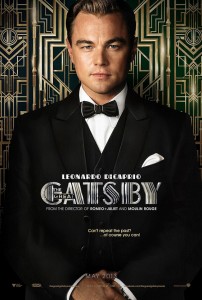 . . . that Luhrmann had gone too far, that too much of the movie was over the top, that Gatsby’s incessant use of the phrase “Old Sport” was needlessly exaggerated, that the wild parties at his house played, in the words of the Chicago Reader critic J.R. Jones, like “a ghastly Roaring 20s blowout at a sorority house.”

But my initial reaction was based on my memory of a novel that I’d last read more than a decade ago. As a trial lawyer by day, I’ve had ample experience with the fallibility of memory. So I decided to withhold my verdict until I re-read the novel, which I just finished. And guess what? Luhrmann’s adaptation is far truer to the book than I had supposed–even down to some of the smaller vignettes.

For example, one brief scene in the movie that seemed particularly jarring occurs as Gatsby drives Nick into New York City. With the rap soundtrack blaring as they cross over the Queensboro Bridge in Gatsby’s splendid yellow convertible, they are passed by a limousine convertible driven by a white chauffeur. In the back of the limo, laughing and partying, are two black men and a black woman, all elegantly dressed. As they pass, they give Nick an amused but somewhat snooty look. Okay, I had said to myself, so this is Luhrmann’s sly homage to Jay Z and Beyoncé on the soundtrack

But then I reached page 64 of the novel, where Gatsby is driving Nick into the city over the Queensboro bridge in his splendid yellow convertible: “[A] limousine passed us, driven by a white chauffeur, in which sat three modish negroes, two bucks and a girl. I laughed as the yolks of their eyeballs rolled toward us in haughty revelry.”

As for the incessant “Old Sport,” in the novel Gatsby uses it so often that it drives Nick (and the reader) crazy.

As for those wild parties in the movie? Here’s just one paragraph from a description of just one Gatsby party (page 45):

There was dancing now on the canvas in the garden; old men pushing young girls backward in eternal graceless circles, superior couples holding each other tortuously, fashionable, and keeping in the corners–and a great number of single girls dancing individualistically or relieving the orchestra for a moment of the burden of the banjo or the traps. By midnight the hilarity had increased. A celebrated tenor had sung in Italian, and a notorious contralto had sung jazz, and between the numbers people were doing “stunts” all over the garden, while happy, vacuous bursts of laughter rose toward the summer sky. A pair of stage twins, who turned out to be the girls in yellow, did a baby act in costume, and champagne was served in glasses bigger than finger-bowls. The moon had risen higher, and floating in the sound was a triangle of silver scales, trembling a little to the stiff, tinny drip of the banjos on the lawn. 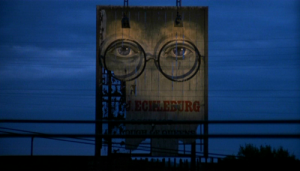 Even the framing device Luhrmann invented–having the story told, or actually typed, in flashback by a damaged Nick Carraway from a sanatorium after returning to the Midwest–is not inconsistent with the novel. As we learn in the opening paragraphs, Nick is telling us his story in retrospect, having returned to the Midwest a changed person, and not necessarily for the better. He is, he explains, still suffering from the “foul dust” that floated up in the wake of Gatsby’s death and “temporarily closed out” his interest “in the abortive sorrows and short-winded elations of men.”