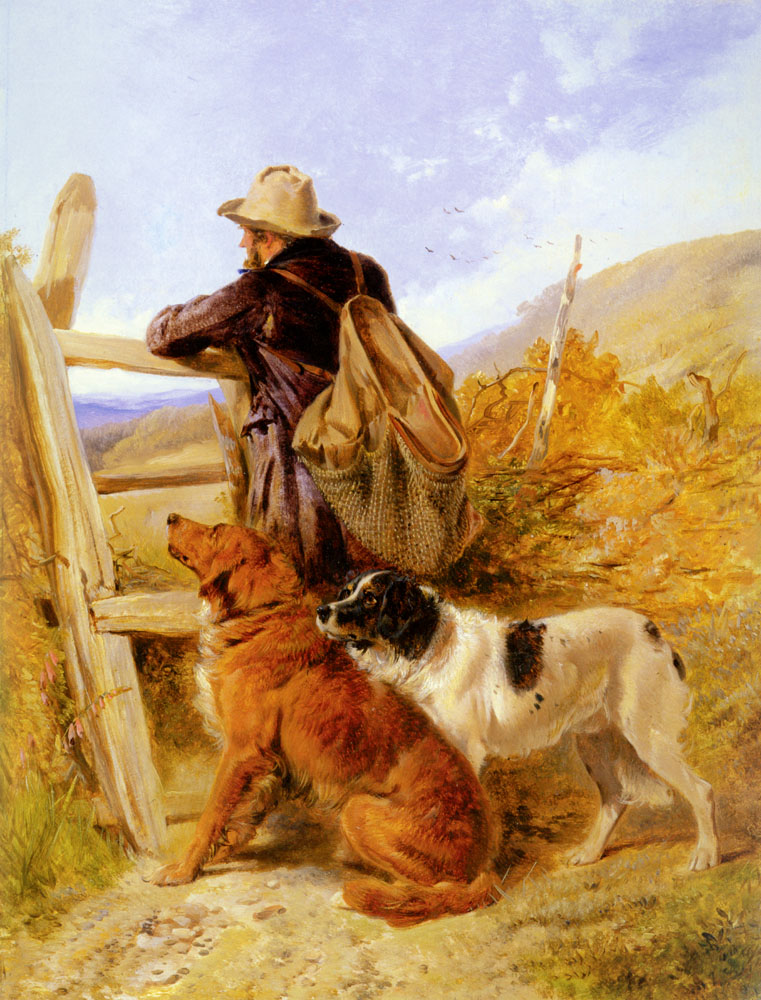 Nearly a decade has passed since our beloved dog Kirby died. Just the other day, as I was searching through some old files, I came across a column I wrote on Kirby that was published 20 years ago in the St. Louis Post-Dispatch, Those lessons he taught me back then remain as true and important today–for me and for you. Thus I wanted to share them with you. I hope you enjoy them–and perhaps learn something special:

You Can Learn a Lot By Paying Attention to Your Dog
(St. Louis Post-Dispatch, August 16, 2019)

In 1993, Robert Fulghum published the bestseller, All I Really Needed to Know I Learned in Kindergarten. Those lessons include “Play fair,” “Don’t take things that aren’t yours,” “Flush,” and “Warm cookies and cold milk are good for you.”

I learned a few things in kindergarten, too, but I’ve learned more from my dog Kirby. He joined our family five years ago when my children selected him from the APA. Kirby is a mutt—my one precondition. After all, who wants a pet with a better bloodline than your own? Plus, mutts tend to be healthier and more easygoing than their pedigreed cousins.
Kirby’s mother was a registered collie who escaped for a night of what Ricky Martin would call la vida loca. The result was a motley litter of seven that had little in common, including fathers. Kirby’s dad had enough German shepherd in him to give his son one upright ear to go with the elegantly curved one inherited from his mom. With his golden coat and widow’s peak,

Kirby is actually a handsome mutt. Indeed, other dog owners occasionally ask me what breed he is.

“A Polish wolfhound,” I answer casually adding, “They’re quite rare in this country.” I don’t tell them the origin of the name: “Polish” in honor of my in-laws, both from Poland; “wolf” because we thought Kirby would feel more a member of our family with a Jewish-sounding name; and “hound” because, well, that’s what he is.

What he isn’t is the smartest dog on the block. We pretty much keep mum when friends brag about the tricks their dogs can perform. Ours doesn’t do tricks. Indeed, ours still hasn’t gotten the hang of playing fetch. Oh, he’ll gladly chase the ball but some of the subtleties of the game—such as returning the ball—seem beyond his grasp. Then again, it’s possible that I’m the one who hasn’t grasped his version of fetch, which is more a hybrid of tug-of-war and keep-away-from-master. But regardless of his class rank, Kirby has taught me things we never learned in kindergarten, including:

• Nothing is more important than your family.
• The size of your heart counts more than the size of your brain.
• Greet friends and family with enthusiasm.
• It’s nice to go for a walk with someone you love.
• Loyalty comes first.
• Listen carefully.
• True love is unconditional, even when they forget you outside during a storm or lock you in the basement during a dinner party.
• Be grateful for even the smallest presents.
• Never complain and never hold a grudge.
• A pat on the head is always welcome.
• There’s nothing worth watching on TV.
• Naps are wonderful.
• It’s good to snuggle, especially at night.
• Accept responsibility for your mistakes and show that you’re sorry.
• Bodily functions are perfectly natural; so don’t be embarrassed.
• Don’t get antsy when you have some free time. Relax and enjoy it.
• Remember to stop and smell the roses, and all the other good things out there.
• Who you are is far more important than where you came from.

I learned from Kirby that there is something essentially and wonderfully American about a mutt. We are a mix of peoples

and creeds and religions from every corner of the planet. No nation has come close to our level of diversity, and it’s surely no coincidence that none has come close to matching our achievements. Our special glory is on display during the opening ceremonies of every Olympics, as we watch one “purebred” team after another parade past until we reach Team USA with its cheerful medley of blacks, whites, Asians, Hispanics, Christians, Moslems, Hindus and Jews. Surely our remarkable diversity is at the core of our remarkable strength and resilience. We are, in short, the mutts of the world.