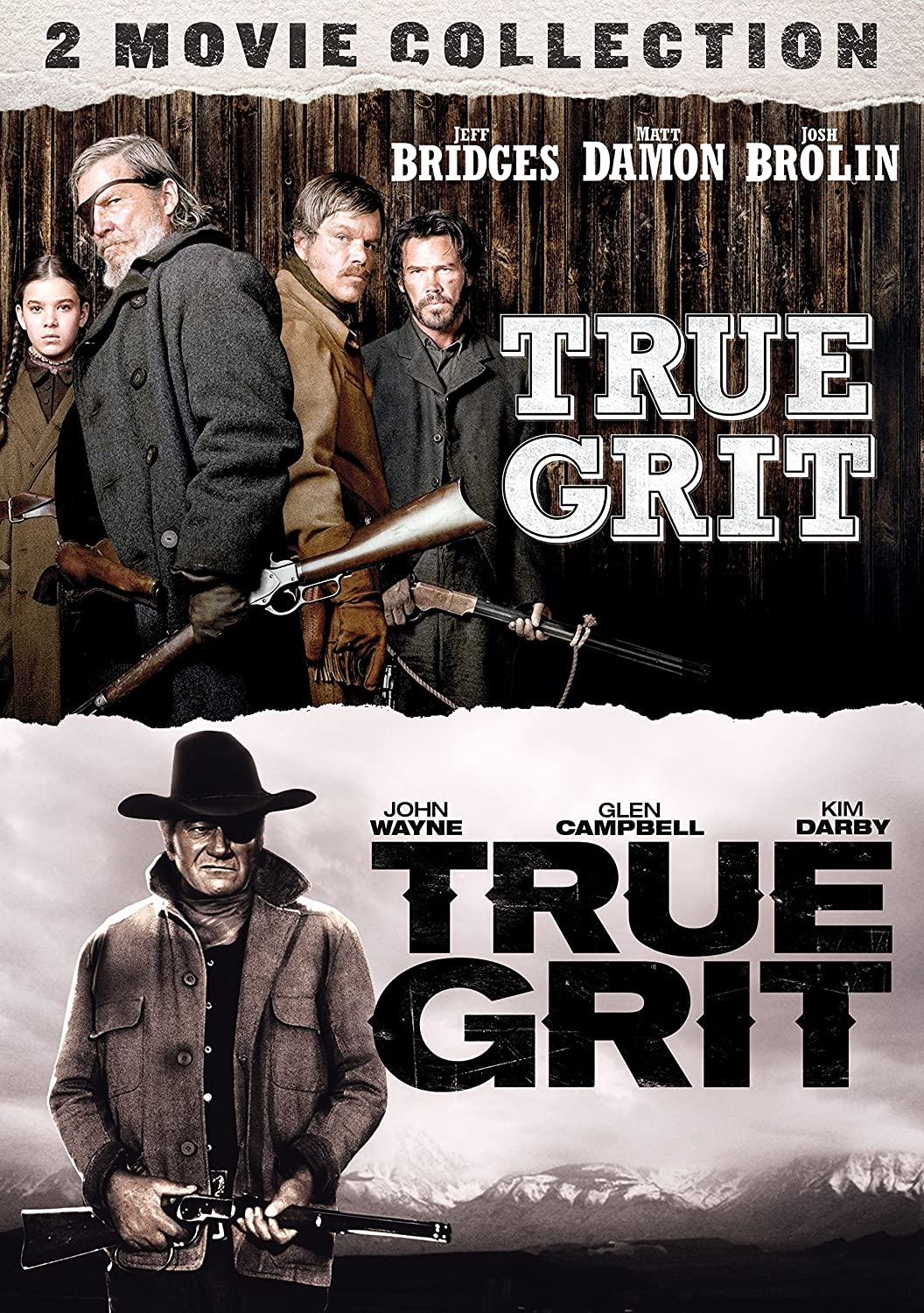 As I have previously written, an enticing opening sentence to a novel is the author’s equivalent of a seductive pick-up line in a singles bar. You want to grab the attention of–indeed, entice–that potential reader who just picked your book off the shelf at the bookstore and, after examining the cover, opens to page 1 and starts reading that first paragraph. Granted, if you get lucky enough to end up that evening on the nightstand of your reader’s bedroom, you had better live up to that opening line or you’ll be haunted for years by a nasty one-star review on Amazon.com or Goodreads.

And as I have also previously written, I believe the greatest opening line of all time is the first sentence of Gabriel García Márquez’s One Hundred Years of Solitude:

Many years later, as he faced the firing squad, Colonel Aureliano Buendia was to remember that distant afternoon when his father took him to discover ice.

My list of great openers goes on and on, and includes not only novels but great works of nonfiction, ranging from Hunter J. Thompson’s Fear and Loathing in Las Vegas: 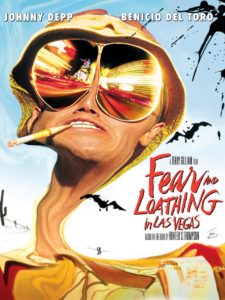 We were somewhere around Barstow on the edge of the desert when the drugs began to take hold.

to Norman Maclean’s A Rive Runs Through It: 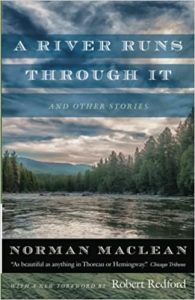 In our family, there was no clear line between religion and fly-fishing,

So why revisit this topic again? Well, I had just finished City on Fire, the latest novel by one of my favorite authors, Don Winslow. Winslow is the master pick-up artist, and his latest novel is no exception. Indeed, the opening sentence compels you to read the next one, and by then you are hooked:

Danny Ryan watches the woman come out of the water like a vision emerging from his dreams of the sea.

Except she’s real and she’s going to be trouble.

Right? And that reminded me of his most unusual opening: a two-word sentence–indeed, a two-word first chapter. His novel Savages opens: “Fuck you.” Yep. That’s Chapter 1. How can resist turning the page to Chapter 2, eh?

At the other extreme is the opening sentence to True Grit, the beloved novel by Charles Portis that has now been made into a movie twice, the first time in 1969 with John Wayne in the role of Rooster Cogburn and the second by the Coen Brothers in 2010 with Jeff Bridges in that same role. But often overlooked is the main character in both the novel and the movies: Mattie Ross. This is her story, and we meet this gritty young girl in the brilliant opening sentence of the novel, which sets the tone for what is to follow:

“People do not give it credence that a fourteen-year old girl could leave home and go off in the wintertime to avenge her father’s blood but it did not seem so strange then, although I will say it did not happen every day.”

Ironically, my second favorite sentence from a Portis novel is the first sentence of Chapter 2 of Gringos, an hilarious tale that Entertainment Weekly  praised as “a glimpse of how a 20th-century Mark Twain might write. Here’s that opening sentence:

You put things off and then one morning you wake up and say: today I will change the oil in my truck.

I know. Weird, eh? Read it again. It’s sort of a redneck version of a Zen master’s koan. 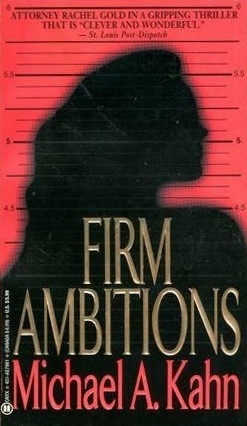 Well, I can’t compete with those pick-up artists. But I do enjoy crafting the opening sentence to each of my novels, and in doing so try to hook the reader at least through the end of the first paragraph. By way of example, here is the opening paragraph to my novel Firm Ambitions: