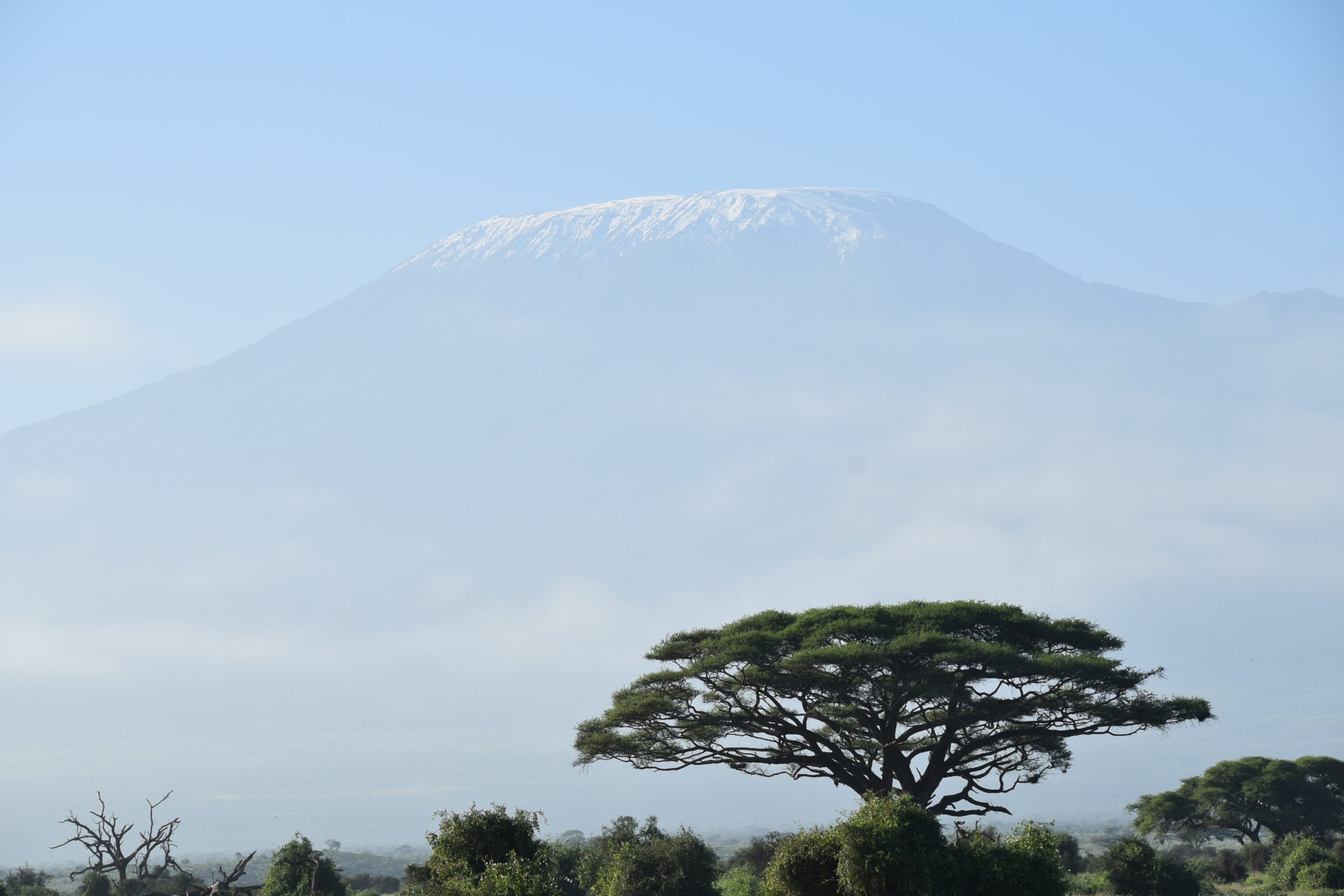 The other day I stumbled upon The Heart, a wonderful series in the online version of The Atlantic in which authors discuss their favorite passages in literature. Browsing through the collection, I came upon John Rechy’s discussion of his favorite, which is the opening sentence of William Faulkner’s short story, “A Rose for Emily,” which also happens to be on my list of greatest short stories, although I confess I had never before focused on that opening sentence, which is as follow:

When Miss Emily Grierson died, our whole town went to her funeral: the men through a sort of respectful affection for a fallen monument, the women mostly out of curiosity to see the inside of her house, which no one save an old man-servant—a combination gardener and cook—had seen in at least ten years.

Read it again, and you will start to see how much is going in that sentence, from the formal reference to “Miss Emily Grierson” (thus an unmarried woman) to the fact that no one but an elderly man-servant had seen the inside of her house for at least a decade (thus she died a recluse). As Rechy states:

Everyone goes to Miss Emily’s funeral, a ritual not to be missed. Clearly, this lady who died unmarried was of importance to everyone. And yet the town itself is eventually divided, and we see that division here in the first line. The men attend her funeral “through a sort of respectful attention for a fallen monument,” but that “sort of” tells us it’s qualified admiration. And there’s the subtle, metaphoric symbolism of “a fallen monument,” which is thematic—the fall of the South after the Civil War— which Faulkner often lamented, at times too much.

By contrast, the women go there to see what is inside that mysterious house.

And all gleaned from that first sentence, which ends with a hint of suspense. What might be hidden in that house? As with any great opener, I was intrigued–so intrigued, in fact, that I had to re-read that short story, which was even better than I remembered.

Which got me thinking about the opening passages in other great short stories. So I browsed through some of my favorite stories and found several intriguing and well-crafted openers–sometimes just a sentence, other times more than one. I will confess that I also discovered that some of my favorite short stories–including ones by Sherwood Anderson, F. Scott Fitzgerald, Anton Chekhov, and James Joyce–do not start with a bang, although most do end with one.

Set forth below are examples of great opening passages from some of my favorite short stories. Enjoy!

1 thought on “Opening Passages to Greatness”