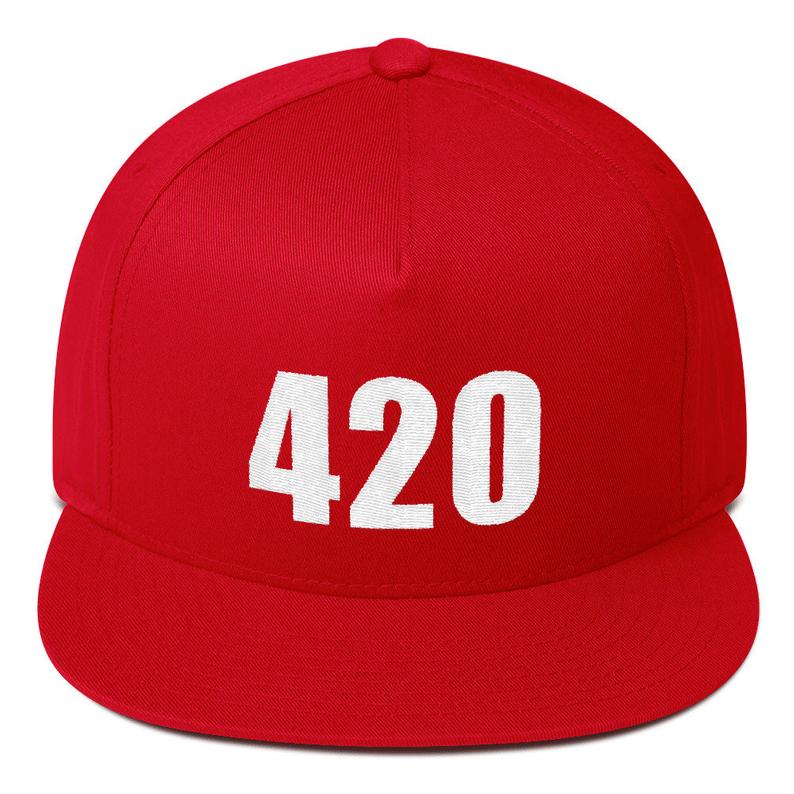 This happened several years ago: I was gripping the phone, trying to come to come to terms with what I had just heard and, even worse, what it meant. The man on the other end of the phone–a financial officer on the cusp of retirement–had shattered my illusions. A 68-year-old man had just exposed as myth my proud self-image as Mr. Hipster.

Before we face that truth, let’s understand how we got here. The answer is twofold: demographics and music.

The demographics are obvious. We are part of the Baby Boomer generation. As far back as 1974, New York Times columnist Russell Baker predicted that our generation would “continue to dominate society as it passes through the decades like a pig through a python.” And to the utter exasperation of the generations that have followed us, that pig–now more than two-thirds of the way through the python–is just as big and undigested and irritatingly dominant as ever. It’s simple economics: our whims are society’s musts, even as we age. When recently asked for the secret of his successful marriage to the much younger Catherine Zeta-Jones, elder Boomer Michael Douglas gave a shout out to Viagra. Yes, we have no shame or, apparently, bananas.

Even more to blame than then the numbers, however, is the music. Rock n’ roll created the great divide between the Baby Boomers and our parents. That crack began to widen in February of 1964 with three performances by the Beatles on consecutive Ed Sullivan shows. Then came The Rolling Stones and Eric Clapton and Cream. By 1969–the year of Woodstock, Abbey Road and Led Zeppelin–the disconnect was complete. Our parents had Glenn Miller, Benny Goodman and Nat King Cole. We had Jefferson Airplane, Jimi Hendrix and James Brown.

The problem for us, though, is that there has been no similar great divide for the generations that followed. The music of our youth remains popular today. Steve Miller is a quintessential Boomer musician. My wife Margi and I took our son Zack to a Steve Miller Band concert at Riverport several years ago when he was home from college that summer. (Yes, we Boomers still call it Riverport.) As we sat out on the lawn that night, I counted far more people Zack’s age than our age.

So, too, the music of our youth has had such an influence on musicians of today that we can still relate to it. You’ll find us in decent numbers at Wilco and Dave Matthews concerts. Try to imagine your mom and her Hadassah friends at a Grateful Dead concert. Or your dad in the shower playing air guitar and singing to the Allman Brothers’ “Whipping Post.”

The demographics and the music thus combined to create the myth that we Baby Boomers are hip. We have gone from Dr. Kildare to Dr. Dre, from a dog named Lassie to a Dogg named Snoop. Yes, we’re the ones who turned the Electric Slide into the dance of our people, dashing out of our chairs at bar mitzvah parties and wedding receptions to form dance lines that squeeze everyone younger off the dance floor. Wazzup, my homies? WTF. LOL.

I was doing a product review for an apparel company, examining a new baseball-style hat for intellectual property issues. The tag described it as a “stash hat.” It was a clever design with a small Velcro pocket on the inside of the front panel of the hat. I could imagine a jogger, such as myself, “stashing” his house key in that pocket before setting off on a run. Clever.

But there was one odd feature: the number. While many baseball-style hats I’d reviewed had a number on the front – typical baseball player numbers, such as 7 or 21 – every sample of the “stash hat” had the same number: 420. Because I’d never seen a ballplayer with a three-digit number, I mentioned it to the elderly CFO when I called to discuss the results of my product review.

“That’s not a sports number,” he said with a chuckle.

“For everyone, I guess,” he said. “Especially young people. I never saw that Pulp Fiction movie, but I understand all the clocks in the movie are set to 4:20.”

My memory gets a little fuzzy here. I somehow ended the call. I sat alone in my office trying to come to grasp the implications. Could I really be so out of it? Such a dork?

In disbelief, I finally tapped out an email to my five children, who at the time ranged in age from 19 to 27. “Hey, guys,” I wrote. “Did you know that 420 is the symbol for marijuana?”

The responses ranged from “Well, duh!” to my daughter Hanna, who replied, “Dad, why did you think they paid me overtime at Wild Oats to work on April 20th?”

Sigh. So here we are, edging toward the lower intestine of that bulging python but immune to whatever societal Ex-Lax our country may dream up to flush us out of the social security system, still wearing faded jeans on weekends, still listening to “Gimme Shelter” on our iPod, still trying to avoid dealing with the possibility that we aren’t as cool as we thought we were.

But then again, we’re Boomers. Like Michael Douglas, we’ll find a way.

Wait. What’s that on the radio? “Nothing But a G Thang.” Sweet. Give me the mike. Altogether now:

One, two three and to the fo’

Snoop Doggy Dogg and Dr. Dre is at the do’

Ready to make an entrance, so back on up

‘Cause you know about to rip shit up.

And if you’d like to own one of those 420 hats, you can find them at Positive Party on Etsy.com.

1 thought on “Reality Check for an Aging “Hipster””