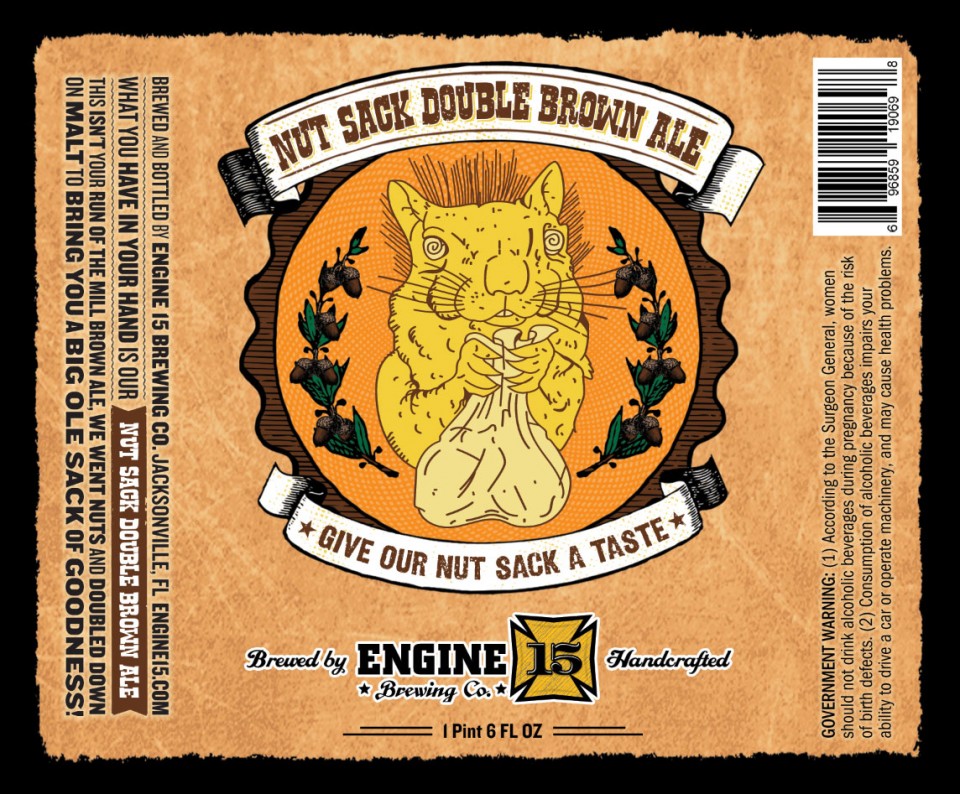 As an intellectual property lawyer by day, I can confirm that my area of law is, to quote Cousin Eddie (Randy Quaid) from National Lampoon’s Christmas Vacation, “the gift that keeps on giving the whole year.” Not a month goes by without the arrival of yet another quirky case.

Meet Pull My Finger® Fred. He is a white, middle-aged, overweight man with black hair and a receding hairline, sitting in an armchair wearing a white tank top and blue pants. Fred is a plush doll and when one squeezes Fred’s extended finger on his right hand, he farts. He also makes somewhat crude, somewhat funny statements about the bodily noises he emits, such as “Did somebody step on a duck?” or “Silent but deadly.”

What was the copyright issue? Believe it or not, another farting doll. As the Court explains:

Fartman could be Fred’s twin. Fartman, also a plush doll, is a white, middle-aged, overweight man with black hair and a receding hairline, sitting in an armchair wearing a white tank top and blue pants. Fartman (as his name suggests) also farts when one squeezes his extended finger; he too cracks jokes about the bodily function. Two of Fartman’s seven jokes are the same as two of the 10 spoken by Fred. Needless to say, Tekky Toys, which manufactures Fred, was not happy when Novelty, Inc., began producing Fartman.

And then we have the joys of trademark law. One recent example: a ruling by the Trademark Office’s Appeal Board on whether a trademark that includes a slang term for a male body part should be deemed “scandalous” under the Trademark Act and thus inappropriate for federal registration. What was that two-word term? See if you can spot it in the microbrewery’s label for its brown ale, displayed above.

The Board’s decision to allow that registration–a decision that acknowledges society’s changing standards for what constitutes “scandalous” matter–got me thinking about the evolution of taste in literature and arts.

For example, on my first date with my future wife, we saw an X-rated movie. She loved it. So did the Academy of Motion Picture Arts and Sciences, which awarded it the Oscar for Best Picture of the 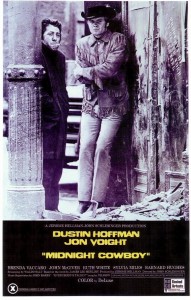 Year. And in less than a year, the rating for Midnight Cowboy was lowered from X to R. If it premiered today, it would probably be rated PG-13.

The same is true, of course, in literature. What was once obscene–such as James Joyce’s Ulysses–is now passé. There are passages of dialogue in Hemingway’s For Whom the Bell Tolls that will seem silly to a modern reader because of the way Hemingway substitutes non-obscene words for the actual ones. The words “muck” and “mucking” appear throughout the novel. They rhyme, of course, with another pair of words that start with a consonant closer to the beginning of the alphabet. That was then. Nearly a half century later, the expression Erica Jong coined in her novel Fear of Flying was not “the Zipless Muck.”

So, too, throughout For Whom the Bell Tolls various exasperated characters use a common Spanish curse that Hemingway “translates” as “I obscenity in the milk of thy mother.” In the original Spanish, “obscenity” is a verb that rhymes with “skit,” and “thy mother” is a shortened reference to your mother and her work in the world’s oldest profession. By contrast, the opening chapter of Don Winslow’s recent, critically acclaimed Savages consists of exactly two words, the second of which is “you.” 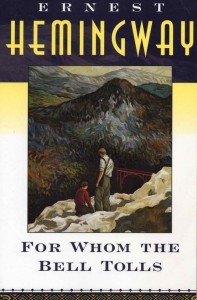 And in the grand scheme of things, that’s life. Standards change. The 1913 premiere of Igor Stravinsky’s The Rite of Spring in Paris caused a near riot in the concert hall and received scathing reviews from music critics. Within a year it was viewed as a masterpiece. The art critics of Paris derisively labeled the paintings of Monet, Renoir, and Pissaro mere “impressionism.” And in Elvis Presley’s first appearance on the Ed Sullivan Show, the camera stayed above his waist to avoid shocking the nation with the sight of those wiggling hips–a far different camera angle than the one for the halftime performances of Beyonce and Bruno Mars at Super Bowl 50.

What’s more interesting to me, though, are the reasons standards change. And for that, the Trademark Appeal Board, in approving the NUT SACK DOUBLE BROWN ALE trademark, offered a nuanced explanation for why slang terms are often less in-your-face than the proper terms:

“[M]any slang terms come into the lexicon because the formally correct, clinical word for the thing itself is deemed uncomfortably potent. This seems to be particularly true with respect to parts of the human body, in which case speakers adopt the slang terms precisely because they seem less intense, less indelicate, than the formally correct or technical terminology.”

Then again, if Ernest Hemingway were running the Trademark Office, his response would be: “I obscenity in the nether regions of thy fermented beverage.”

2 thoughts on “Some X-Rated Thoughts”