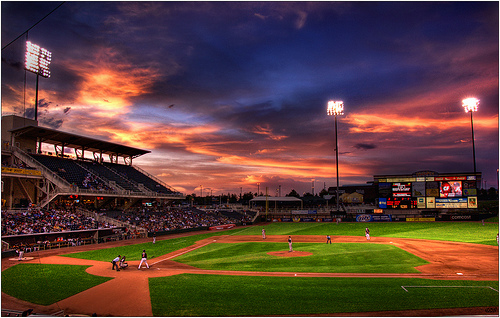 “Whoever wants to know the heart and mind of America had better learn baseball.” Those words–written by American scholar Jacques Barzun—are now engraved on a plaque at the Baseball Hall of Fame in Cooperstown, New York.

In his book, God’s Country and Mine: A Declaration of Love Spiced with a Few Harsh Words (1954), Barzun wrote that baseball was uniquely American, that it “fitly expresses the powers of the nation 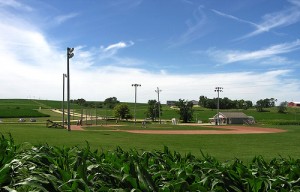 ‘s mind and body,” that it has “a merit separate from the glory of being the most active, agile, varied, articulate, and brainy of all group games.” “It is,” he wrote, “of and for our century. Tennis belongs to the individualistic past–a hero, or at most a pair of friends or lovers, against the world. The idea of baseball is a team, an outfit, a section, a gang, a union, a cell, a commando squad – in short, a twentieth-century setup of opposite numbers.”

Over the six decades since he wrote those words, football has become the national sport, at least in terms of TV ratings. But baseball remains our national pastime–and, for we readers and writers, the inspiration for some of our favorite works of fiction.

As we approach the All-Star Game and its subtle shift from Spring to the growing tension of the pennant races, I pause to give a shout-out to my 6 favorite Great American Baseball Novels: 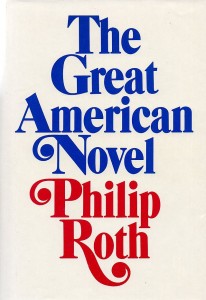