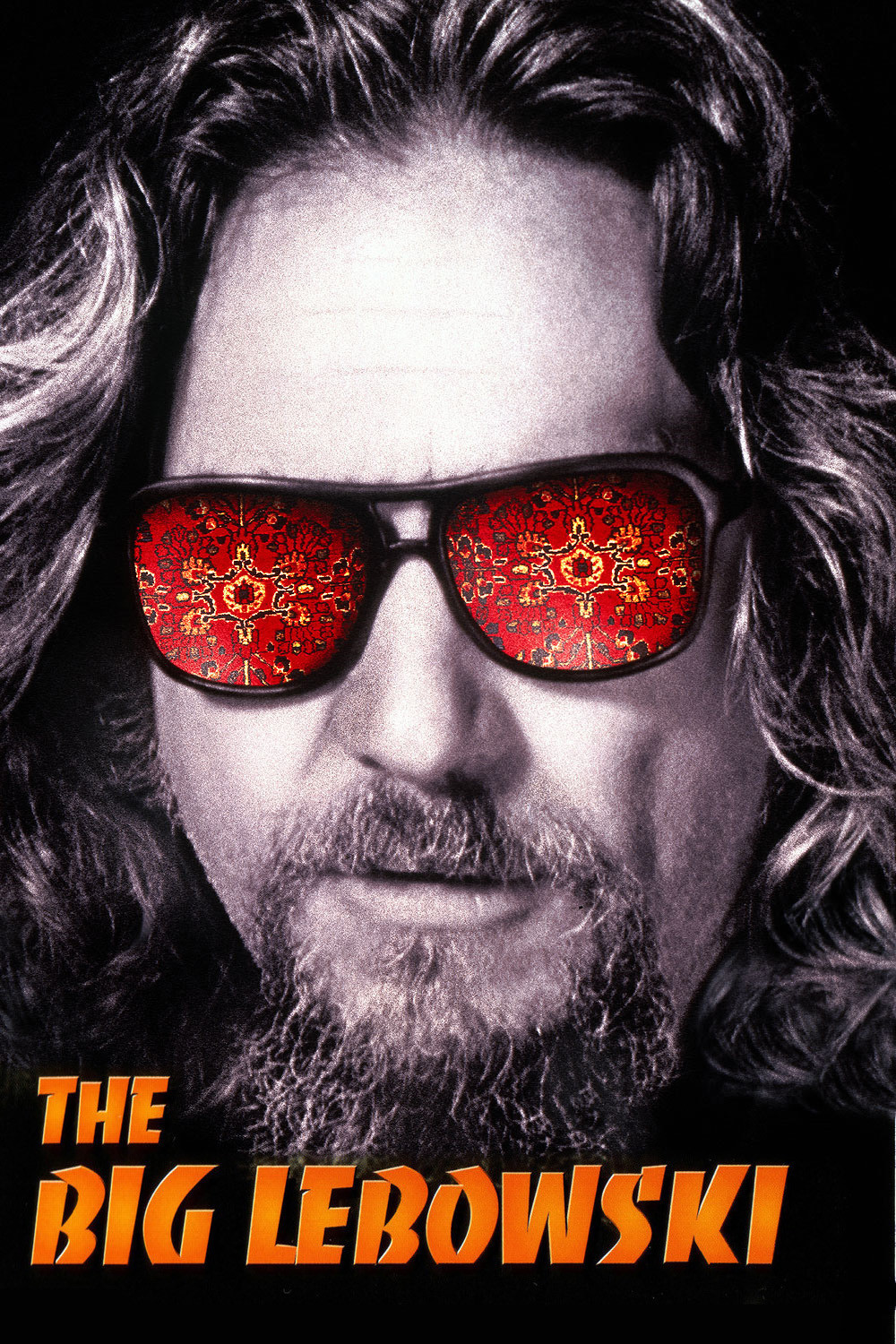 The other night I settled down to watch “The Big Lebowski,” a terrific Coen brothers film that features three of my favorite actors (Jeff Bridges, John Goodman, and Steve Buscemi) playing three of my favorite characters (the Dude, Walter Sobchek, and Donny Kerabatsos).

I’d last watched the movie about ten years ago. If you’d asked me before I started the film to describe it in five words or less, my answer would have been “A stoner crime comedy.” But 20 minutes into the movie, I had my epiphany, But more on that in a moment.

Many of us Baby Boomers function under the misconception that we are totally hip. After all, my man, we are the generation of Woodstock, “Easy Rider,” Bob Dylan, and, of course, weed. Sadly, we are also the generation that keeps getting reminded how unhip we are. Such as the time I was doing a patent review for a hat company’s latest product, the Stash Hat. It was a baseball cap with a small Velcro pocket on the inside of the front panel. Perfect, I thought, for storing your house key when you went jogging. Noticing that all five sample hats had the same number embroidered on the front and thinking perhaps the company had mistakenly added a zero to what should have been 42 (a more common baseball number), I raised the issue with the company’s 69-year-old chief financial officer, who chuckled as he explained the meaning of 420. I listened, dumbfounded. 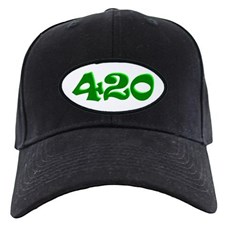 “That’s why we call it the Stash Hat, Mike.”

Shocked, I sent an email to my five kids, asking whether they had ever heard of the meaning of 420, and all five responded with variations of “Well, duh!”

If you’re still clueless, Google “420” or check out this link.

Another example: I recently learned of the existence of the term RBF–and, as a further insult to my hipness, I learned of its meaning not from High Times or Rolling Stone Magazine but from a far stuffier publication nicknamed the Grey Lady. 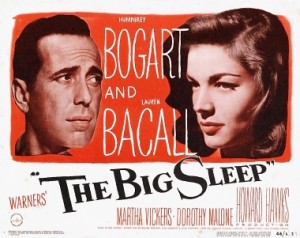 So back to my epiphany. Around the time that the Jeff Lebowski (a/k/a the Dude) is escorted into the den of the other Jeffrey Lebowski–an older, wealthy patriarch in a wheelchair–I suddenly realized that this scene echoed a similar encounter with an older, wealthy patriarch in a wheelchair in a mystery novel  whose title also started with the words “The Big.” Yes, Raymond Chandler’s The Big Sleep (and the Howard Hawks film of the same name). And sure enough, a few more scenes into the movie the wealthy old man in the wheelchair hires the Dude to find a kidnapped female member of his family.

Amazed, I started jotting down notes as the movie progressed, and when it was over I had identified an impressive list of parallels. Believing that I was now ready to write the Hollywood equivalent of Darwin’s Origin of the Species, I decided to quickly confirm my genius with a Google search.

Alas, the very first result was the Wikipedia entry for The Big Lebowski, the second paragraph of which read:

The film is loosely inspired by the work of Raymond Chandler. Joel Coen stated: “We wanted to do a Chandler kind of story – how it moves episodically, and deals with the characters trying to unravel a mystery, as well as having a hopelessly complex plot that’s ultimately unimportant”

And that was just 1 of 240,000 results on Google for the search “the big lebowski and the big sleep.”

So maybe I’m not quite as hip as I thought. But for those of you–especially my fellow mystery writers and mystery fans–who might be interested, here are some other parallels between the two tales: 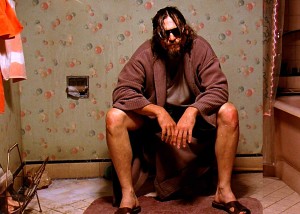 These are just some of the parallels. For more paralells, explore here and here.

As Ben Walthers wrote in Time Out London:

Both movies are private-eye investigations of oddball corruption, set against a Los Angeles populated by forlorn grandees in secluded mansions, over-privileged girls gone wild and a menagerie of thugs, saps and loons. Both see a man plunged into a mystery beyond his initial comprehension in which he is charged with assuring the safety of an irresponsible young woman. What’s more, both have outrageously labyrinthine plots – though at least ‘The Big Lebowski’ makes sense on a second or third viewing. The fine narrative detail of Hawks’ movie is famously impenetrable even to the most determined viewer.

Oh, yes, and that earlier reference to 420. I have it on good authority that the Dude recommends it for your next viewing of the film.

3 thoughts on “The Big Lebowski Meets The Big Sleep”