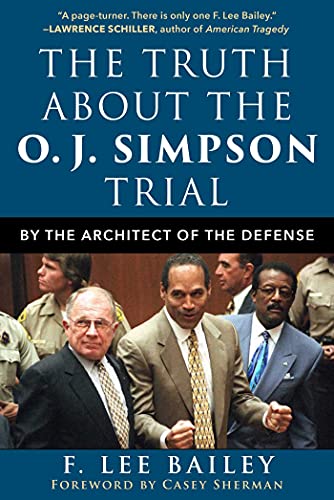 The editors of The Common Reader asked me to review the posthumous publication of F. Lee Bailey’s book about his role in the so-called Trial of the Century: The People v. Orenthal James Simpson, in which the former football star was charged on two counts of murder for the gruesome multiple stabbings of his ex-wife Nicole Brown Simpson and her friend Ron Goldman, whose bloody corpses were found on the front steps of her condo. Back in the 1990s, F. Lee Bailey was one of the most famous criminal defense attorneys in America and his client, O.J. Simpson, was one of the most famous celebrities in America, whose post-football career had included roles in Hollywood movies (he was “Detective Nordberg” in the Naked Gun comedies), guest appearances on daytime and late night talk shows, and other prominent commercial activities. 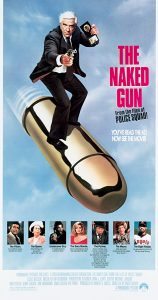 As a Boomer, and thus one of the tens of millions of Americans my age who were glued to the TV  on October 3, 1995, when the jury announced its infamous verdict, I was happy to read and review the book. But, as I read it, I became even more intrigued by a crucial omission.

Here is a link to my review. I hope you enjoy it!