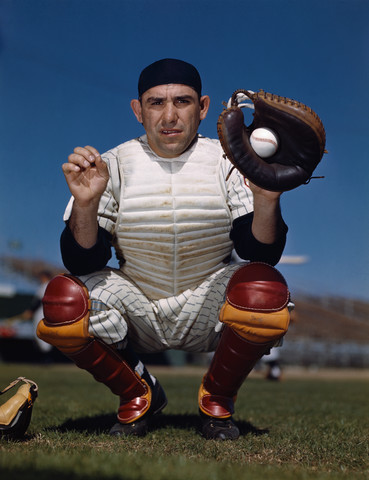 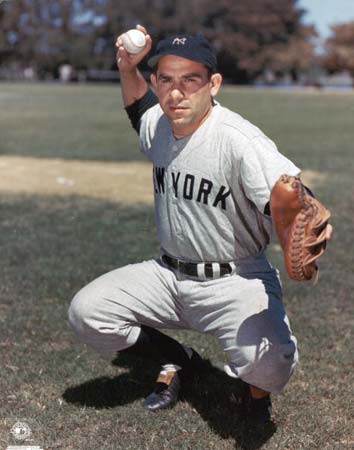 Following up on my last post on immortality, I wanted to share some deep thoughts on the topic from two wise men–one dead for nearly two millennia, the other still hanging in there.

First, Marcus Aurelius, who died in the year 180 A.D. He wrote in his Meditations:

“He who has a vehement desire for posthumous fame does not consider that every one of those who remember him will himself also die very soon; then again also they who have succeeded them, until the whole remembrance shall have been extinguished as it is transmitted through men who foolishly admire and perish.”

The irony, of course, is that Marcus Aurelius died more than 1,900 years ago, but we still remember him and still read his book.

But on to our second wise man, St. Louis native  and Baseball Hall of Famer

Yogi Berra, who is quoted almost as often as Marcus Aurelius. Yogi’s thoughts on the topic are right to the point and infused with that unique brand of Yogi absurdity:

“You should always go to other people’s funerals; otherwise, they won’t come to yours.”