I thought of those words as my wife Margi and I took our lawn seats under the stars in Shakespeare Glen in Forest Park for Twelfth Night,  this year’s wonderful production by Shakespeare Festival St. Louis. While Shakespeare the man was certainly mortal, the plays he wrote more than 400 years ago have achieved immortality beyond the wildest dreams of any author.

This year’s production of Twelfth Night draws enthusiastic nightly audiences in the thousands. Those outdoor performances are just one of several productions of Shakespeare plays performed each year in St. Louis–and just one of several thousand productions of Shakespeare plays performed each year around the country and around the world. And don’t forget Hollywood. According to Wikipedia, Shakespeare is the most filmed author of all time, with more than 400 feature-length film and TV versions of his plays. 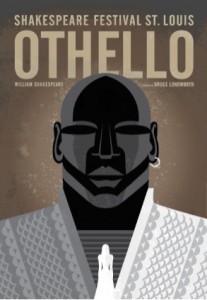 Stop a moment to contemplate that achievement. Shakespeare was a popular writer of his era. He remains so four centuries later. Think of all the writers who were popular and venerated just a few decades ago who are all but forgotten today. Bernard Malamud’s 1967 novel The Fixer was a bestseller and won both the National Book Award and the Pulitzer Prize. Today its ranking on the Amazon.com bestseller list is #537,268.Ten years earlier, back in 1957, Wright Morris won the National Book Award for The Field of Vision. Today there are 888,143 books ahead of it on Amazon’s bestseller list.

Need more proof? Check out this list of the top ten bestsellers 100 years ago. You probably haven’t heard of any of those books — but back then each of those authors was as popular in his time as Shakespeare was in his. (The Winston Churchill on that list is not the British statesman but an American novelist of the early 20th century.) And if you think one hundred years back is too long, here are the top three novels of 1960:

(1) Advise and Consent by Allen Drury

(2) Hawaii by James A. Michener

(3) The Leopard by Giuseppe di Lampedusa

Something tells me that these books will not be on a college English literature class syllabus in the year 2060, much less the year 2460. 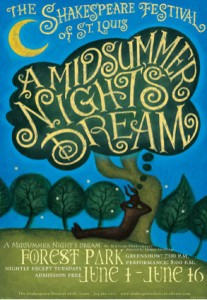 The irony of Shakespeare’s immortality is that he  reminds us of the fleeting nature of mortality in one of the most powerful passages in one of his greatest plays. In the graveyard scene in Act 5 of Hamlet, after the Alas-poor-Yorick speech, Hamlet takes a sniff of the skull, which reeks, sets it down, and turns to Horatio: “To what base uses we may return, Horatio! Why may not imagination trace the noble dust of Alexander till he find it stopping a bung-hole?”

Then listen up, Hamlet tells him, and offers a dark but witty discourse on the ignoble destinies of even the greatest of men:

Alexander returneth into dust; the dust is earth; of

earth we make loam; and why of that loam, whereto he

Might stop a hole to keep the wind away:

O, that that earth, which kept the world in awe,

Should patch a wall to expel the winter flaw! 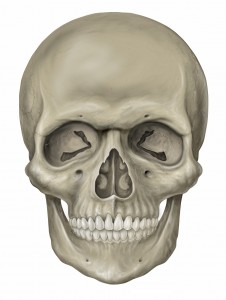 And there’s the irony: the remains of Alexander the Great now stop a beer barrel and the remains of Caesar now patch a hole in the wall, but that passage, along with the play and the rest of Shakespeare’s creations, have lost none of their vitality or magic four centuries later. That is about as close to immortality as anyone could ever hope.

As always for me, Marcus Aurelius has the last word on the topic: “How many whose praises used once to be sung so loudly are now relegated to oblivion; and how many of those singers themselves have long since passed from our sight.”