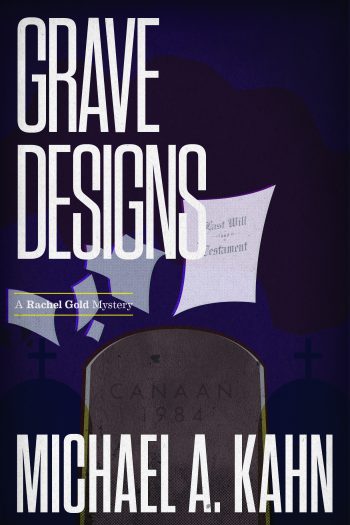 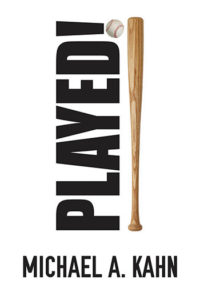 Every few years, however, I decide it’s time for a change of pace, time to write a standalone novel that’s outside the series. Such as my newest one, Played!.

But, as explained in an essay that Crimespree magazine published on the eve of the release of Played!, Rachel somehow finds a way to make a fun cameo appearance in each of those non-Rachel-Gold novels, including the new one. Here is a link to that essay. Enjoy.