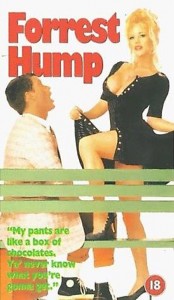 We I.P. lawyers have our favorite quirky cases–the racy ones you’d hesitate to bring home to Mom, the goofy ones that tap into that special brand of humor most commonly associated with junior high school boys. (As many women will attest, there is a 7th-grade boy lurking within most adult males. We’re talking about the ones who can’t resist using the phrase “pops up” in the first sentence of this post.)

If copyright is your field, may I offer for your consideration the 7th Circuit Court of Appeal’s opinion in JCW Investments v. Novelty, Inc., 482 F.3d 910 (7th Cir. 2007), which memorably opens:

Meet Pull My Finger® Fred. He is a white, middle-aged, overweight man with black hair and a receding hairline, sitting in an armchair wearing a white tank top and blue pants. Fred is a plush doll and when one squeezes Fred’s extended finger on his right hand, he farts. He also makes somewhat crude, somewhat funny statements about the bodily noises he emits, such as ‘Did somebody step on a duck?’ or ‘Silent but deadly.’

If, instead, your realm is trademark registrations, you’ll say Kaddish  for the late  STEALTH CONDOM, the all-black model marketed with the tag-line: “They’ll Never See You Coming.” Alas, Northrop–of Stealth Bomber renown–was not pleased, and the registration eventually died. 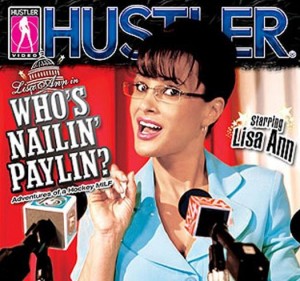 (Ah, glad you returned from those links. Re-read the last couple sentences so that you can remember where you were.)

As I have advised authors, you cannot copyright a title, and the only book titles eligible for trademark registration are ones that have been used in enough separate publications to become genuine brands. For example, the Penguin Group owns the trademarks for various iterations of COMPLETE IDIOT’S GUIDE TO and Wiley Publishing owns the trademarks in the FOR DUMMIES series.

Have fun, and let me know the winning title.