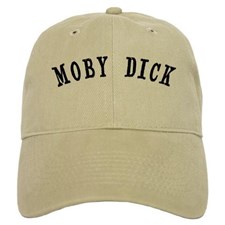 For the true baseball fans among us, name a favorite player and you can name his walk-up song. Same for your team’s closer (whose walk-up song is known as the “entrance song”).

For the uninitiated, a walk-up song is that heavy metal, hip hop, or country tune that blares throughout the stadium as the player walks from the on-deck circle to the batter’s box–or, for the closer, as he jogs in from the bullpen to the mound.

We baseball fans are prone to nostalgia, and thus I miss the sight and sounds of former Cardinal Lance Berkman striding to the plate to Johnny Cash’s “God’s Gonna Cut You Down.” And what Yankees fan, when hearing Metallica’s “Enter the Sandman,” doesn’t sigh at the memory of the Mariano Rivera coming in from the bullpen for yet another save. Here’s a link to the Top Ten entrance songs for closers, which includes retired 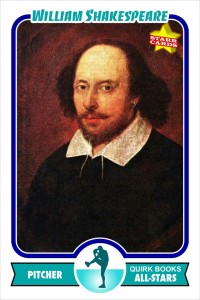 Sadly, we writers don’t get walk-up songs. Which is not to say we don’t dream of playing in the Majors, and more than one of us has fantasized about our own baseball card, Will Shakespeare included. Indeed, there are rumors that the Bard confided to friends that if he could ever pitch relief in the Big Leagues his entrance song would be Thomas Bateson’s “First Set of English Madrigales.” 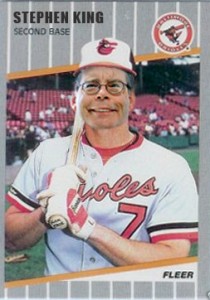 All of which got me thinking about great characters in literature. What would Hamlet select for his walk-up song? Or Nancy Drew? Or Captain Ahab? Or Madame Bovary?

If a Google search turns up hundreds of “Top 10 Walk-Up Songs for Baseball Players,” why not at least one for fictional characters? Some of the choices are perhaps too obvious, such as Satan from Milton’s Paradise Lost, apparently a Mick Jagger groupie who insists that his walk-up song be “Sympathy for the Devil.” So, too, Hester Prynne of Hawthorne’s The Scarlet Letter was rumored to be a big fan of Aretha Franklin’s “Respect.”

But I’m willing to give it a shot–at least for the first five fictional characters. I’m hoping some of you out there can help pump the list up to ten.

Now your turn. The possibilities are endless–and fun to contemplate. You a mystery fan? Your choices include Miss Marple, Sherlock Holmes, Hercule Poirot, Nero Wolfe, Harry Bosch, and, of course, Rachel Gold. American literature your thing? There’s always Huck Finn. Or even Moby Dick. World literature includes Anna Karenina, Emma Woodhouse, and Sancho Panza. And there’s science fiction, and there’s romance, and there’s Young Adult. And then there’s that group of characters I think of as low-hanging fruit, including Gregor Samsa (of Kafka’s The Metamorphosis) and Charlotte (of Charlotte’s Web).

So pick a favorite character, pick that character’s walk-up song, and let us know.