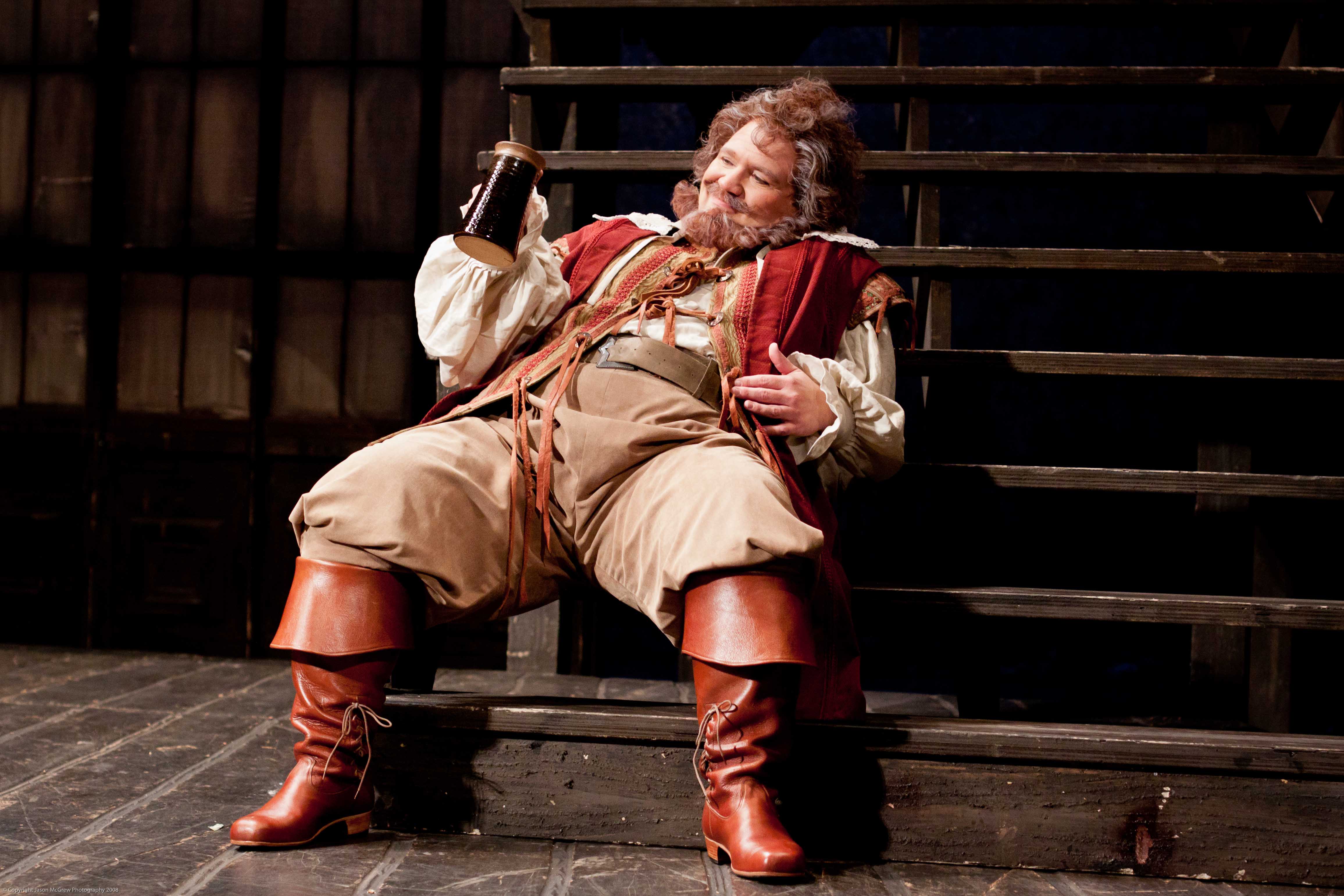 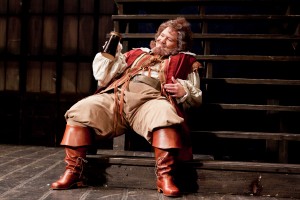 Love stories have generated mountains of literary analysis over the years. From Tristan & Isolde to Romeo & Juliet to Elizabeth Bennett & Mr. Darcy to Anastasia Steel & Christian Grey, the ins-and-outs (pun sort of intended) of the amorous relationships between fictional characters have been probed  (guilty again) from every angle (ok, enough) by scholars and literary critics.

Oddly, though, an especially passionate type of literary love–a love that apparently dares not speak its name among critics–is the love that every author experiences. I speak of that wild and crazy love between an author and a fictional character. Usually, however, that passion does not involve the main character, for whom the author tends to nurture a calm and mature relationship.

No, I speak of that other character–that marvelously vibrant one who originally may have been dropped into the story line for a limited purpose, perhaps to help bridge a plot line in one chapter, but who quickly takes on a life of his own. And yes, it’s usually a he. And in his most archetypal version, he is fat and vulgar and funny and gluttonous and fond of alcohol. And, most important, he is intensely loyal to the main character. In modern lingo, he is The Sidekick.

The best example–and one of the most vivid characters in all of literature–is Sir John Falstaff. The love affair between Shakespeare and Falstaff is apparent  to all who’ve seen or read the Henry IV plays. Indeed, Falstaff so obviously captivated his author that what probably had been envisioned as a single play telling that story of Henry IV ballooned into two plays with plenty of scenes devoted to Falstaff and young Prince Harry. And when the curtain came down on the final scene in Henry IV, Part II, Shakespeare’s passion for Falstaff had not died. And though Falstaff himself does die, offstage, in Henry V, Shakespeare resurrected him for the lead role in the comedy The Merry Wives of Windsor.

From that same era, we have the equally intense love affair between Miguel de Cervantes and his fat, vulgar, gluttonous fictional

paramour, Sancho Panza. And, oh, what a magical novel those two produced. Just as young Prince Harry needs Falstaff to make those scenes snap, so, too, that eccentric Spanish gentlemen could not possibly have become our beloved Don Quixote without Sancho Panza at his side.

While Falstaff and Sancho Panza are among the most beloved characters in all of literature–beloved by their creators and by their readers–the sidekick concept expanded into the realm of crime and mystery fiction. Not all sidekicks are fat and jolly, though. To name just a few, Sherlock Holmes has Dr. Watson,  Nero Wolfe has Archie Goodwin, Spenser has Hawk, Batman has Robin, and even the Lone Ranger has Tonto. But my favorite of the sidekicks–and the one closest to the Falstaff model–is Dave Robicheaux’s fat and ferocious pal Clete Purcell. While I don’t know Clete’s origins in the mind of Jame Lee Burke, I’m willing to bet that the Mr. Burke fell in love with Clete within a few paragraphs of his first appearance.

Long before I figured out this Falstaff sidekick thing, I fell in love with my own fat, vulgar, gluttonous sidekick. Way back when I wrote, Grave Designs, my first Rachel Gold novel–and certainly before I ever realized it might become a series–I needed, purely for a plot bridge, a pal for Rachel who was still at the large law firm where she had once worked. Thus arrived Benny Goldberg. And like Falstaff and perhaps Clete Purcell, Benny had far more ambitious plans for himself than his creator did.

My best example of Benny’s progress–and my crazy love affair with him–occurred late one night as I was seated at the kitchen table writing a scene for one of the novels. I was apparently laughing loud enough to attract the attention of my wife Margi, who came into the kitchen from our bedroom.

“Oh, my God, you won’t believe what Benny just said.”

Margi gave me an odd look as she backed out of the kitchen.

As I recall that moment all these years later, I can’t help but think of that line from the rock song “Cupid’s Chokehold”: If that ain’t love, then I don’t know what love is.